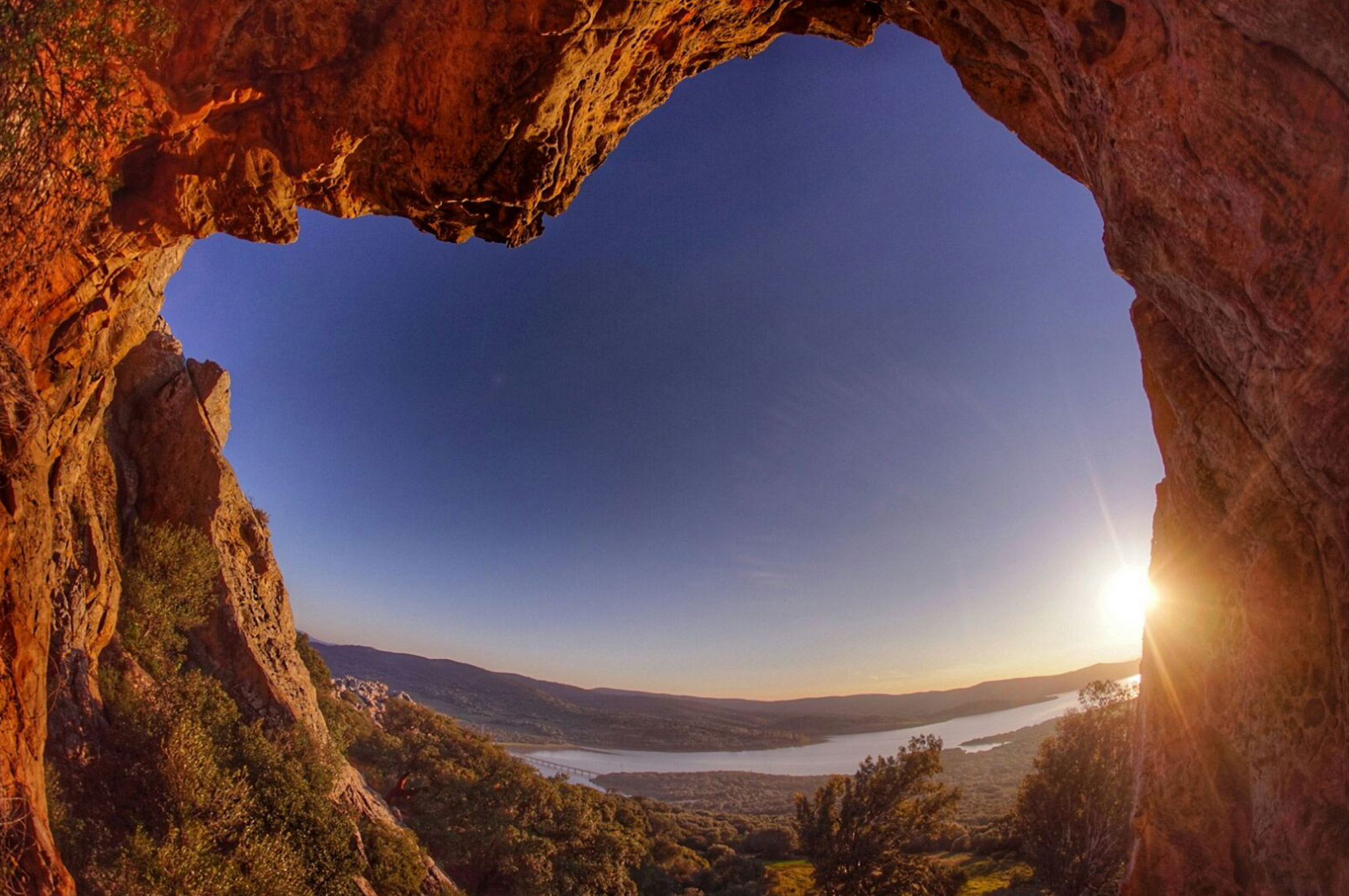 Wakana, And What Makes It Special

By quinoDecember 21, 2021News
No Comments

The area is verdant and the soil is fertile. It is home to a wide range of wildlife, from a number of bird species including storks, kites, buzzards and Spanish imperial eagles to Egyptian mongoose, wildcats, Iberian lynxes and deer among many other animals. It is full of life, continuously changing with the seasons and welcomes all those that pass through it just as the Celemin River does, which helps to form our marvelous Wakana Lake. Its body of water is a giver of life and an absolutely majestic sight as the sun sets over the hills. And one that you should not miss when you come to Wakana Reunion.

Los Alcornocales is also home to 380,000 people who live in a number of towns in the region, the closest of which is Benalup–Casas Viejas just eight kilometres from Wakana and the site of our Reunion. 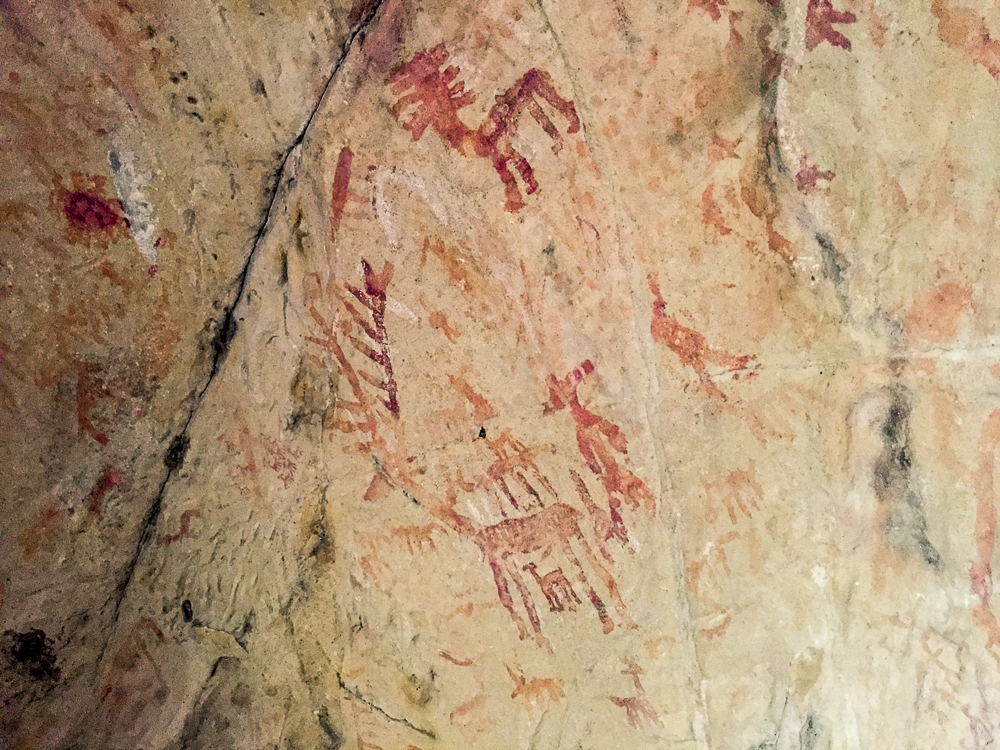 However, this area in the south-west of Spain has been inhabited by thousands of people and a number of civilisations dating back to times almost forgotten. The first that we know of is the Tartessians, inhabitants of Tartessos, a semi-mythical harbour city that appears in sources from Greece and the Near East starting during the first millennium BC. Semi-mythical because in the time of the Romans the name Tartessos fell out of use and the city was believed to have been lost to widespread flooding, not unlike the fabled city of Atlantis.

Nonetheless, archeological discoveries have revealed a widespread culture that was agrarian in nature and which spread throughout the area without any sign of formal control. They lived off of the land and communed with it as well as with the wildlife. Discoveries include the Cueva del Tajo de las Figuras, a paleolithic and neolithic site featuring rock art depicting representations of birds and odd four-footed man-like figures, and a number of dolmens that you can see when you visit Wakana. It is a reminder that we are not the first in this place and we will not be the last.

At our last Wakana Reunion, four visual artists came together in Benalup–Casas Viejas to paint the walls of the town and extend our community out to those who call this wonderful place home. Titled Spiral, the project sought to to rescue and defend art, history and culture as part of the intangible heritage of Los Alcornocales Natural Park because we believe that as part of a tradition of people that celebrates life here, we too should give and leave our mark in wonderful ways. 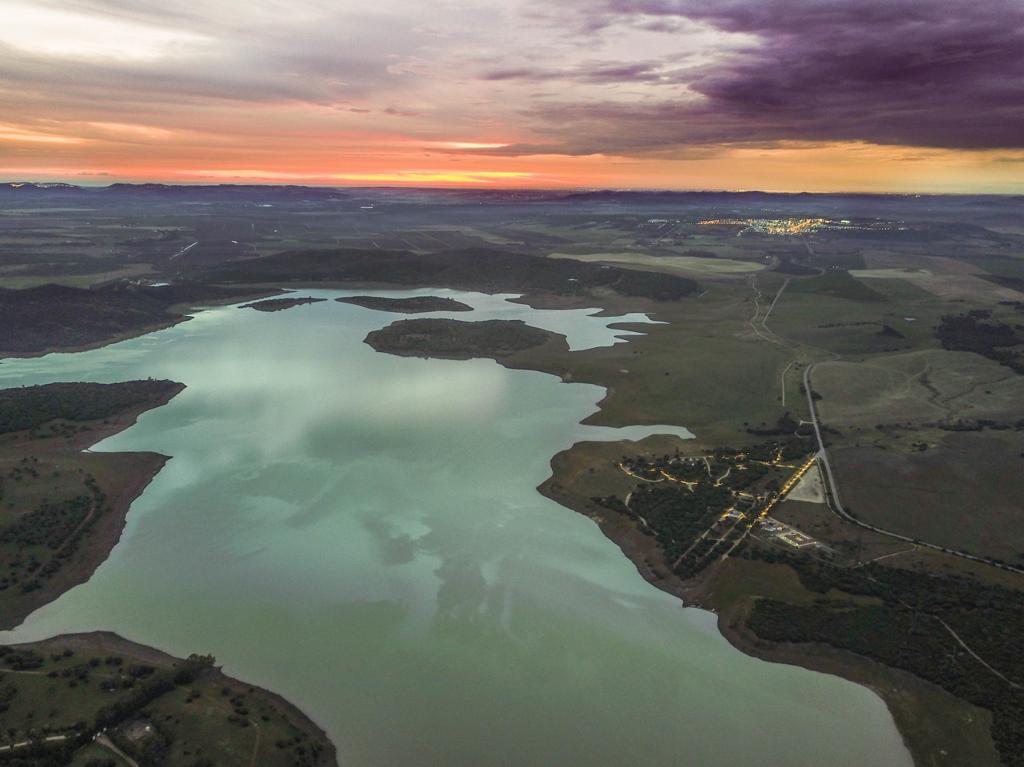 In the past, this area was also part of an extensive trading route known as the Atlantic Bronze Trade. Built by the Phoenicians, this trade route benefited the Tartessians and made the region prosperous thanks to the materials and goods which were transported through it including ostrich eggs and ivory from across the Strait of Hercules in Africa as well as copper and gold from Andalucia.

Today, we travel from far and wide to spend time with each other, to dance under the sun and under the stars of the night sky. We are rich in our love for community, for art and for music, and Wakana Reunion is where we come to celebrate nature, art and music with friends and family from all over the world. Together, united.