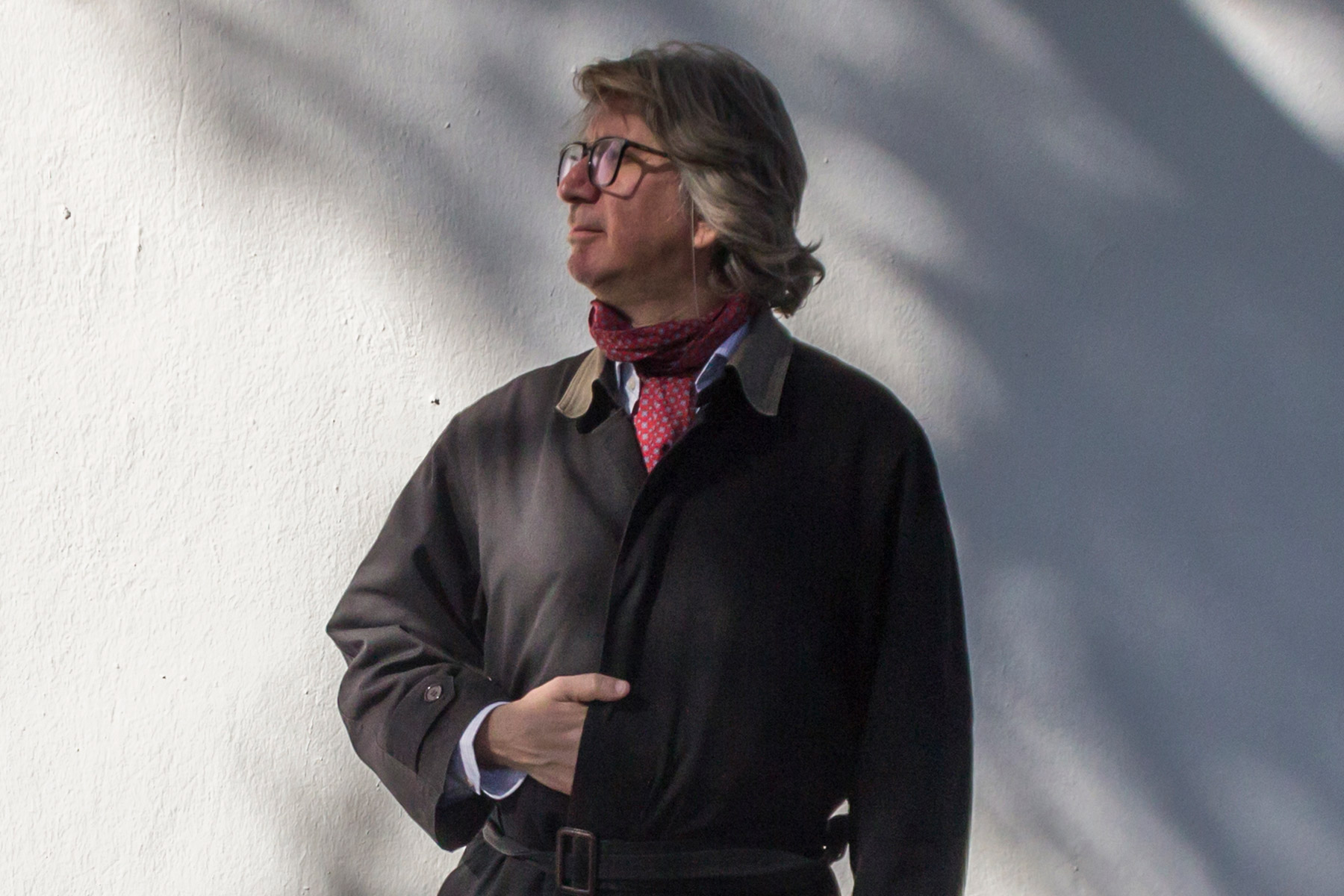 With a wide compositional trajectory, he debuts in 1992 at St. John ́s Concert Hall in Madrid (Spain). Since then, he has been present in countless recitals and concerts all over the world: Spain, Italy, Germany, France, UK, USA…with great critical and public success. He writes his first Piano Works at the age of eight, including the “Waltz in C minor”.

As composer and pianist he has given more than 800 concerts in all kinds of Concert Halls and Festivals such as National Music Auditorium in Madrid, Cultural Center of “La Villa de Madrid”, Prince of Asturias Concert Hall, Count Duke’s Concert Hall, “Ateneo de Madrid”, Eutherpe Concert Hall (of the prestigious Foundation of the same name), “Isabel de Farnesio” Palace (Aranjuez), ONCE Foundation, “Reina Victoria” Theater, “Cajamadrid” Foundation, “Manuel de Falla” Concert Hall, “José María Cagigal” Auditorium, Canal Foundation, Pollenca International Festival (Mallorca), Classic Summer Festival of the Community of Madrid, CAC Malaga; to name a few halls and festivals only from the Spanish geography. Outside Spain he has given recitals and concerts in Berlin, Paris, USA; having special repercussions for concerts and recitals held in Perugia (Italy) and at the University of Oxford (UK).