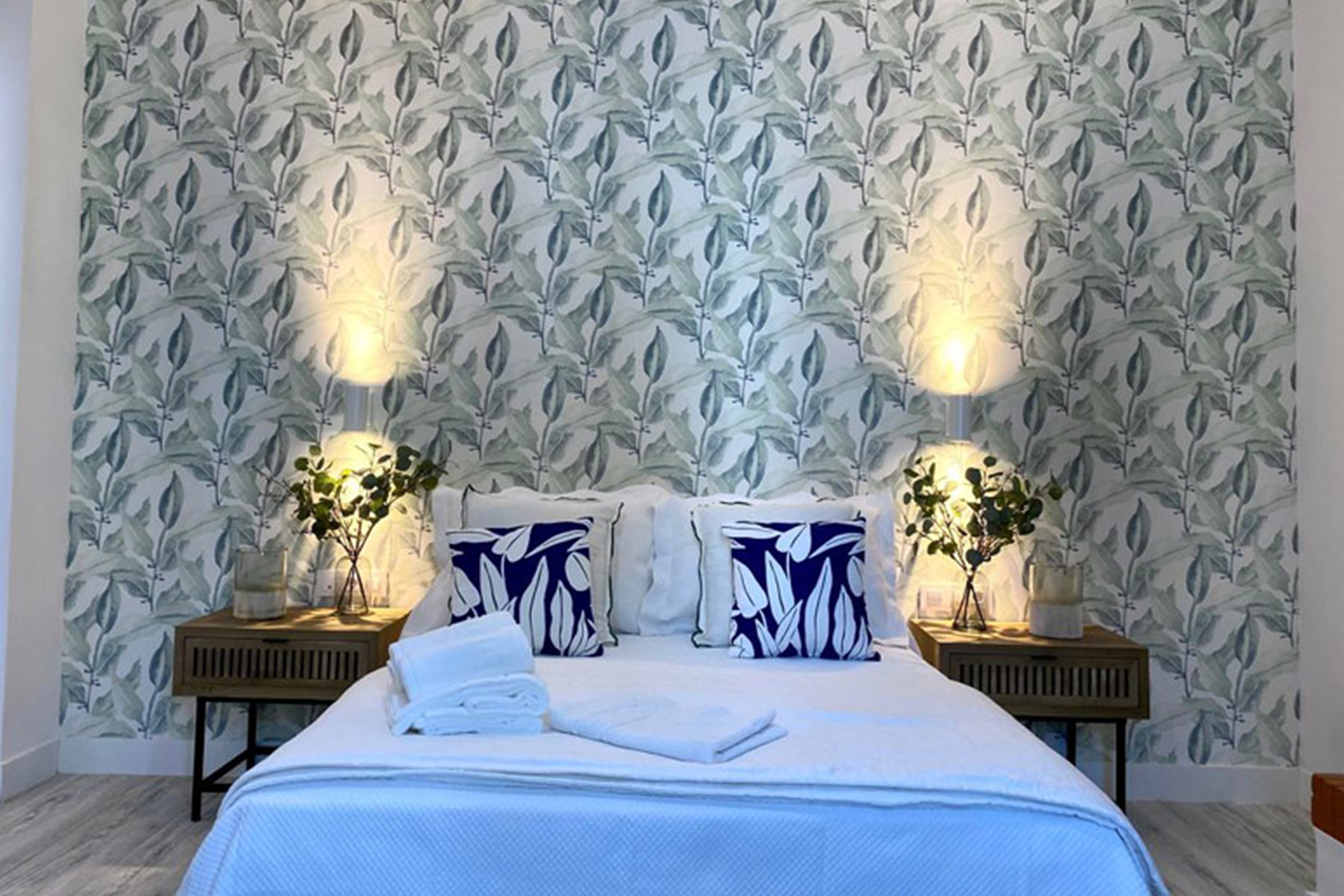 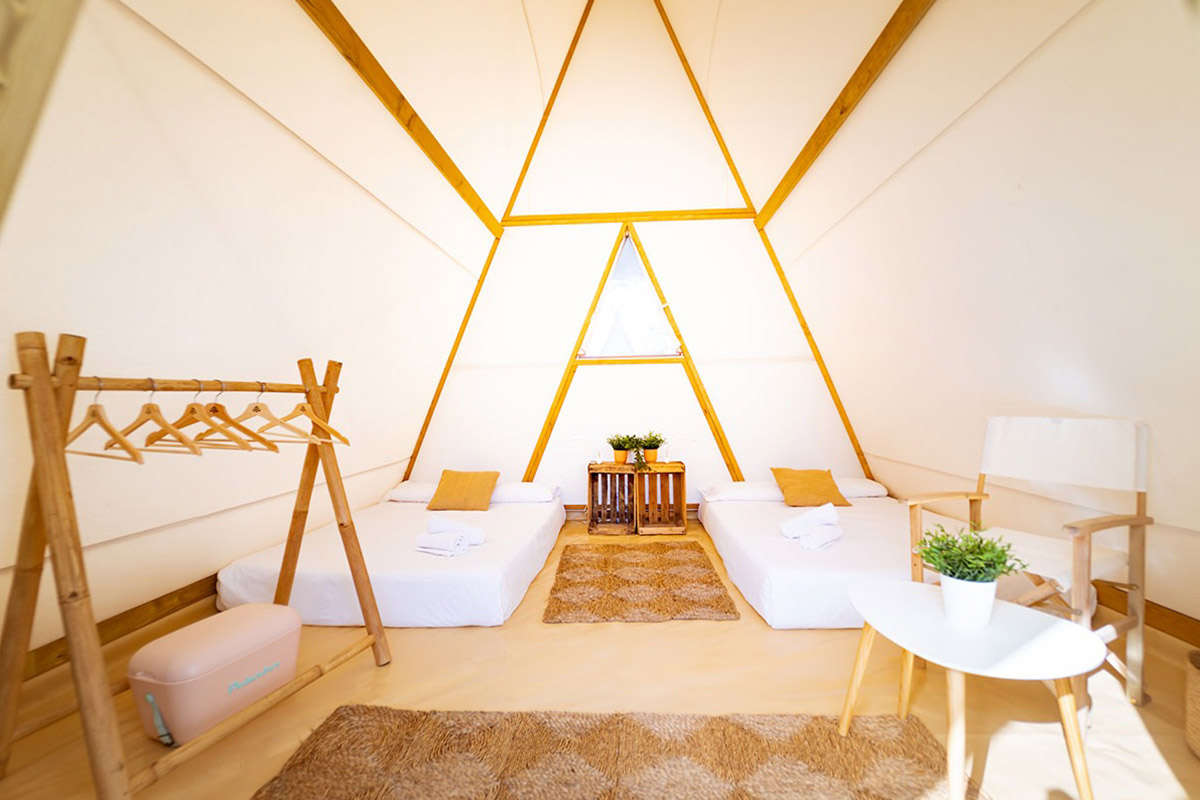 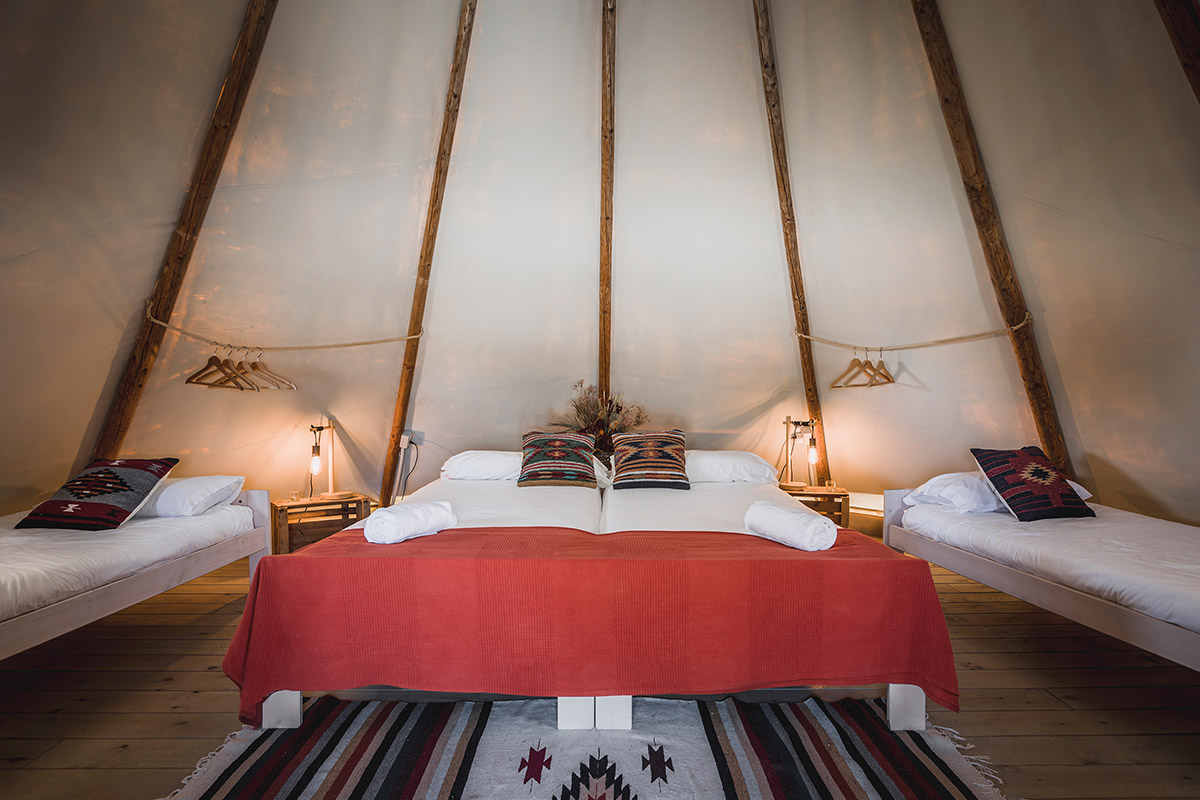 For Chris Tooker, the first decade of his artistic journey was immersed in bands while the second was engaged in wandering the realms of electronica in the form of creator, composer and engineer for DJ duo KMLN. Today — after many incarnations — Tooker returns to the source of himself while carrying both the treasures of his past and a vision for the future.

Tooker has long been called to follow trails through the greater cosmos. On these journeys, he seeks particles with a hypnotic essence. Once found, he interprets this magic in his own special way, telling stories of fascinating adventures through the dust, the palms, and the gritty streets of yonder. It is colorful, deep, and disco laced. It flaunts rare collected percussion (delivered live in his sets), various instruments played by himself and a touch of voice.

His music has already brought him to play across Europe, North and Central America and he’s had vinyl releases on world renowned labels such as Crosstown Rebels, Ouïe and the historical Compost Records.